The Mississauga-based marketing agency has promoted Leigh-Ann Clarke to VP and general manager of the firm and its sister company, 360 Leads, which helps B2B companies generate sales leads. Previously, Clarke was 360 Leads’ director of sales.

The agency has also named Kristina Anguelakieva as a senior account director. She joins from Sears Canada, where she was director of marketing for its loyalty, travel and financial services. The firm also recently hired Ariella Harris as an account coordinator and copywriter Gage Varga, who returns to the agency after a stint at Publicis where he worked on the Home Depot account.

In a press release, Clever Samurai president and CEO Stuart Lewis said Clarke and Anguelakieva will help serve both the agency’s market-leading and challenger brands. The agency has recently won three new clients in the home improvement category, for which it will be handling marketing across North America, but a spokesperson declined to name the clients. It also recently signed a “substantial new client” in the Canadian energy sector and one in manufacturing based in Houston, Texas and has “North American growth objectives.” The agency’s other clients include Bell, distribution service Bunzl and technology service company CDW.

In October, Clever Samurai announced seven additions to its team on the creative, client services and web development sides.


About Clever Samurai
Clever Samurai™ is a multi-disciplined marketing and communications agency that drives better outcomes for clients in diverse verticals. We help our clients achieve more through our proprietary approach to market strategy, entrepreneurial spirit and highly collaborative culture. 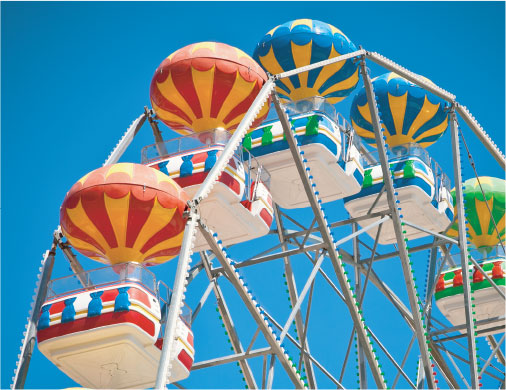 Some of our clients include